Our home church was recently here in Nicaragua to serve with us and it was AWESOME!

Having people come to Nicaragua who we have such sweet memories with (one girl on the team I’ve known since she was entering 6th grade, and she just started her senior year) makes the work seem so much less like work.

The desire of the team this year was to bless the rescue homes, Casa Havilah and Casa Robles. Our church has worked throughout the ministry on different things throughout the years, and I love that about them. They are so willing to help. So we began the week at Casa Robles, beautifying the front entrance where the sun had severely bleached the paint, and we also constructed a giant shelving unit so that the ‘bodega’ area at the house could be more organized and better used. 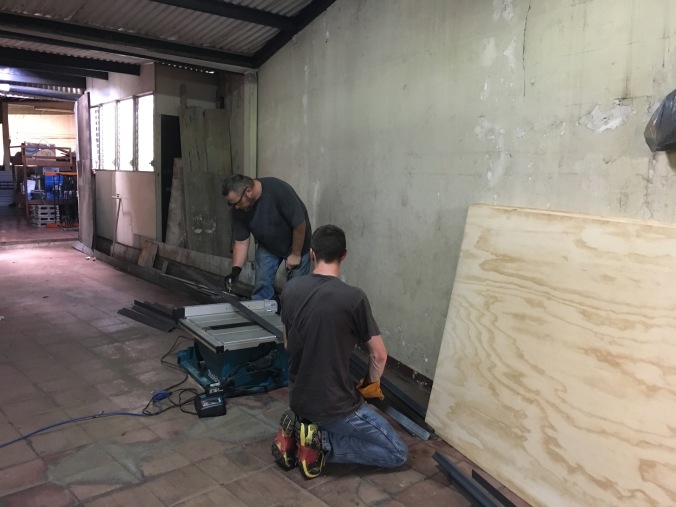 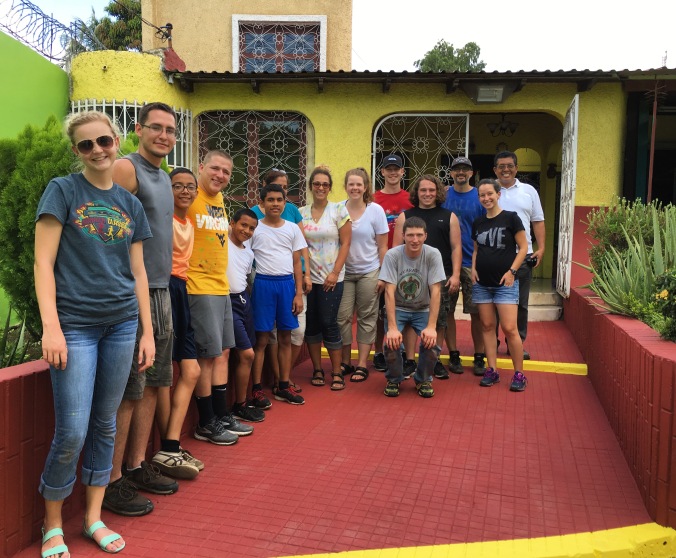 From there we went to Casa Havilah for a giant undertaking: paint the entire inside of the house! And not only that, we had to prime the entire thing first, as the base paint was oil based and we wanted to change it to water based from here on out. It was daunting, to say the least, BUT the team was able to finish it! So now the inside of the house is a fresh white color, instead of the numerous other colors it had been. 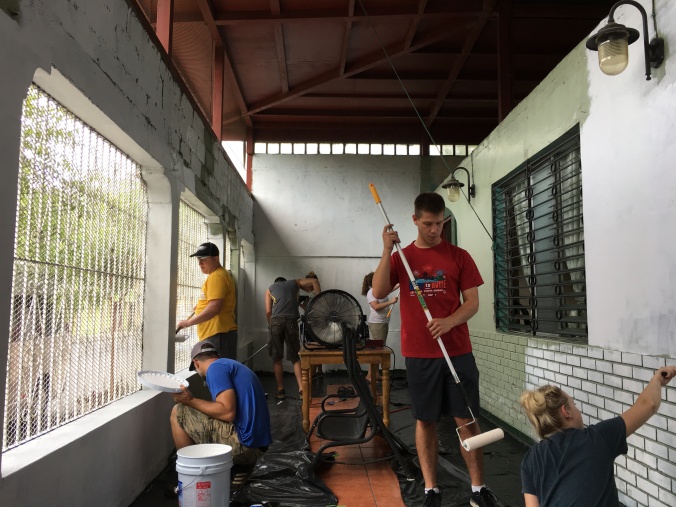 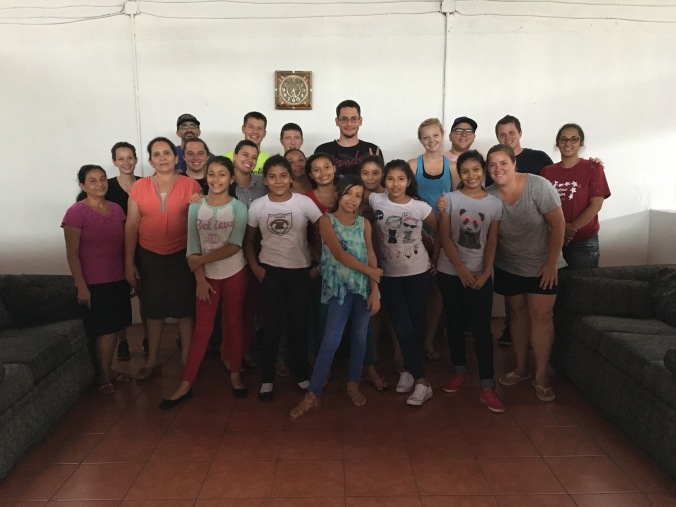 The team was also able to sponsor a day out at Ruby Ranch with all the kids, which was so good for everyone. Something about getting to play in open space just changes everything.

Another part of the team’s trip this year, which sort of brought the entire church into the trip, was they were able to give away Bibles to every preschooler (and many of the older students) at Club Esperanza! Inside each Bible was a handwritten note from someone at our home church, Westside Faith Center. It was so fun to watch these little 3, 4 and 5 year olds receive their Bibles and hear that it was just theirs. That they could write their name inside, because it belonged to them. Such a special thing to be able to witness. 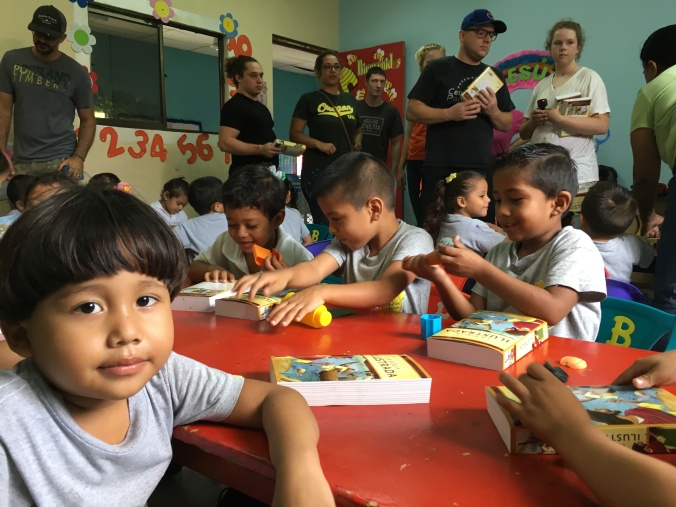 And of course, we went to Miss Ruby’s house for a beautiful time of prayer together. It was so sweet to be able to love on our friends in that way, as the Lord reminded them that they are known and seen.

We are so grateful to call Westside Faith Center our home church and that they come and serve with us here in Nicaragua. It is such a joy for us, truly.